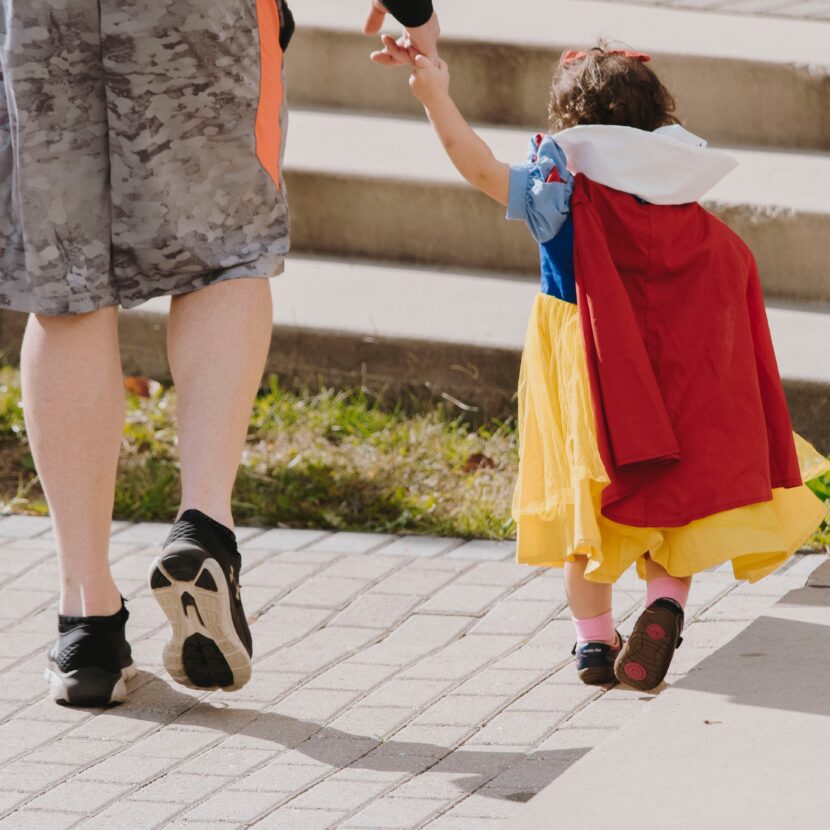 Are you planning to celebrate Halloween this year? Over the last decade, Halloween has become a widely accepted day of celebration in Australia, despite those who bemoan its existence as commercialism and American culture at its worst.

But while Halloween has become something of a commercialised American tradition, the origins of the day are still embedded in the way it’s celebrated today.

And whether you are for or against the more extreme examples of Halloween celebrations, it is a day that encourages community connection and togetherness. Which can only be a good thing. 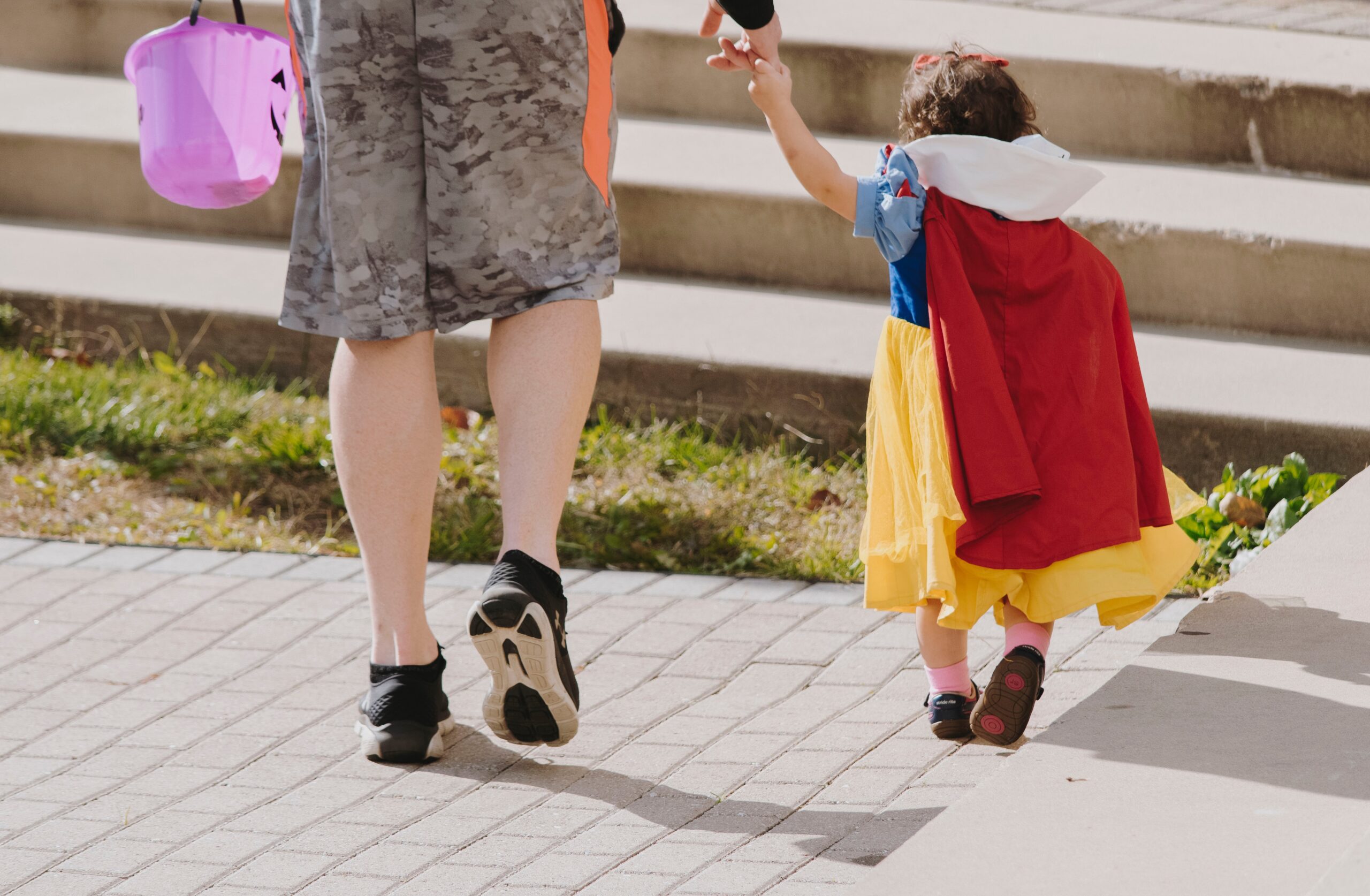 The Origins of Halloween

The ancient Celtic people thought of the year having two halves – light and dark. In the northern hemisphere, November 1 marked the end of the harvest and summer, and the beginning of the long, dark days of winter.

The Celts believed on the night before the new dark half of the year, the border between the real world and that of the spirit world overlapped. This could lead to mischief and trouble for the living, so they would take protective measures to avoid harm.

Samhain was a festival of fire, lasting three days and three nights. There were very specific rituals and traditions during the festival, many of which we can see reflected in today’s Halloween celebrations.

Large bonfires were built on hilltops, and the local community would gather to burn crops and animals as sacrifices to the gods and spirits. People would take a flame from the sacred bonfire to their homes to relit their hearth fires, to help protect them during the cold winter.

During the festival, the Celts would dress up in costumes (called guising) and go from house to house, asking for food in return for songs or verses. Those who donated food could expect good fortune through winter, while those who refused were visited by bad fortune instead.

There were also plenty of pranks being played, as it was thought spirits that had crossed into the real world were up to no good – it was a perfect opportunity to trick your neighbour and blame it on the spirits! We see this now in the form of trick or treating.

Games and fortune telling were often a feature of the ancient Samhain festival, as was inviting the spirits of your dead relatives to take part in a feast. Families would open the doors and windows and wait for the family spirits to join them, then entertain the spirits with news of the past year, songs and games.

How Did Samhain Become Halloween?

The Roman Empire conquered much of the Celtic lands by 50AD. During the centuries they ruled over the Celts, the Romans incorporated two of their festivals into the traditional Samhain celebration. Feralia, a festival held in late October to honour the dead. On November 1, the Festival of Pomona was held, goddess of fruit and trees.

Over time, Christianity spread throughout Celtic lands where it blended with and replaced old Celtic traditions. One such example is the holy day of All Saints’ Day, celebrated on November 1. Not unlike the earlier Roman festivals and the ancient Celtic festival of Samhain, it was a day to honour the dead.

All Saints’ Day on 1 November eventually came to be known by the Middle English word Alholowmesse (All Hallows or All Hallowmas). The traditional night of Samhain, the night before, became known as All Hallows’ Eve, and eventually Halloween. 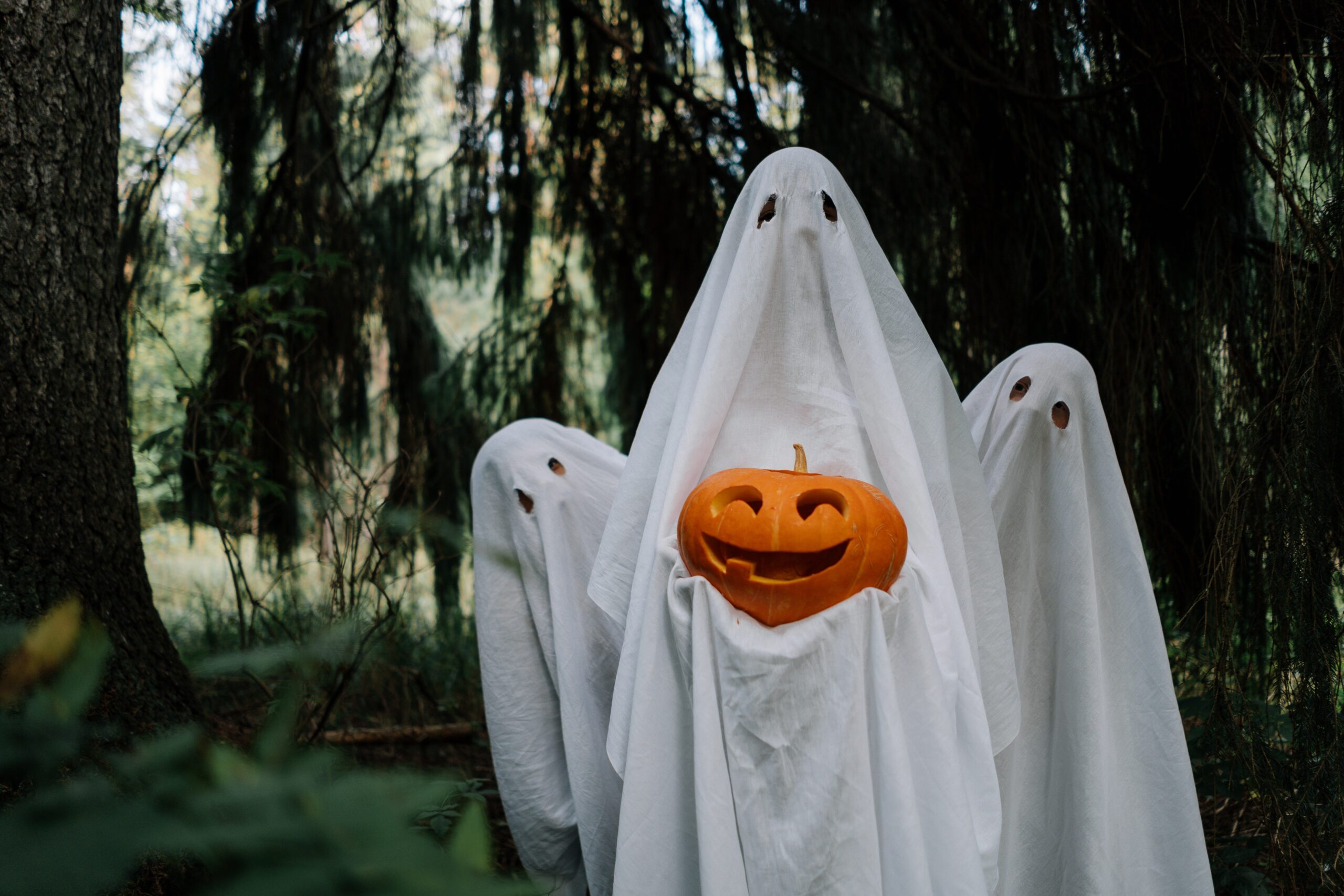 Halloween has been celebrated in the northern hemisphere for many years, most famously in America, where people take the holiday very seriously! Celebrating Halloween in Australia has only become popular in recent years with many Australians getting involved in dressing up, trick or treating and Halloween decorations.

2020 has certainly added a new level of tricky with restrictions thanks to the Covid-19 pandemic. If you live in an area of Australia that is currently under a curfew or restricting movement, you might need to rethink Halloween celebrations, but there’s still plenty of ways to have fun:

Just remember, if you are celebrating Halloween this year, follow the guidelines or restriction rules for your community, avoid crowds and stay outside unless you’re staying at home. It’s best to avoid putting treats in a collective container for children to dip into and don’t eat treats that aren’t in their original package. Wear a mask if required and keep up good hand hygiene. Happy Halloween!

Philosophy and code of ethics